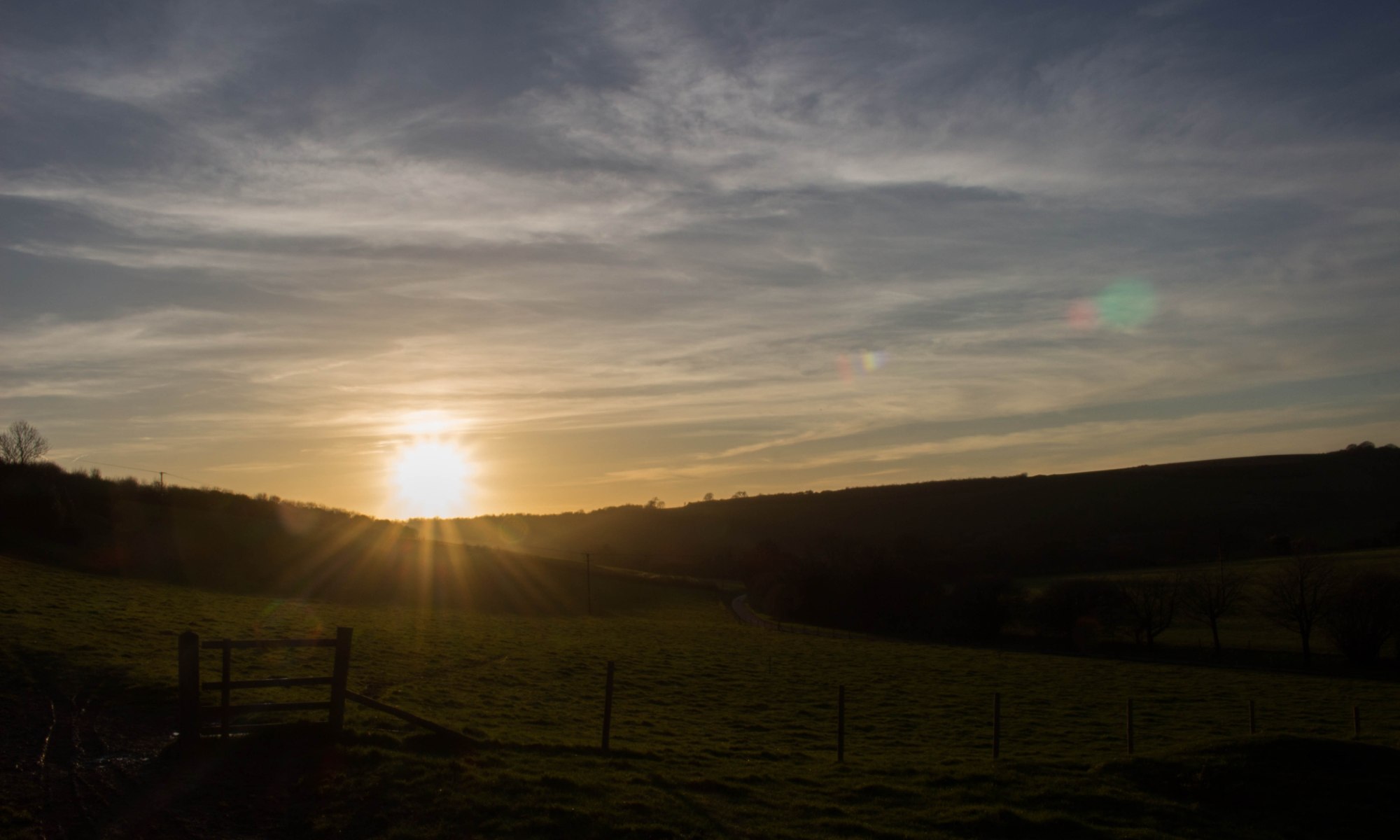 On their hundred-mile march from Winchester, the South Downs finally meet the sea at Brighton. Further east and the great, white ramparts of the Seven Sisters rear up and terminate in the tallest cliffs in the South East at Beachy Head. Further west, though, and the hills slowly pull away from the coast until even the dip-slope no longer reaches the shore. As they go, this gentler side of the Downs gains more space before finding itself cut off by the sea and the landscape becomes more complex as hills start to emerge, slowly carved out of the chalk by unimaginable amounts of water washing down from the melting glaciers. It is almost possible to stand on the top of the Downs and look over them, seeing the hills as islands in a great sea of meltwater.

From Chantry Post above Storrington you can see four of these hills. Furthest away to the east is Cissbury Ring, an enormous hill fort, then come Church Hill and Blackpatch Hill and finally Harrow Hill. The last of these is reputed to have been the last place in England occupied by fairies, but sadly it’s impossible to get close enough to check as there are no rights of way over it and one must be satisfied with merely walking around it.

There is much evidence of prehistoric life in these hills, with enclosures, cross dykes, strip-lynchets and hundreds of barrows all visible in the Downland turf. Before the Second World War, even more would have been visible, but the production of food in those desperate years became a need more pressing than the preservation of tumuli and much of the dip-slope was ploughed up for the first time, destroying an unknown amount of archaeology forever. 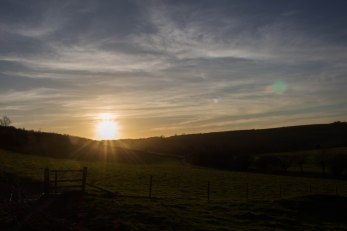 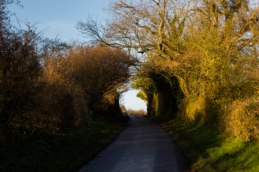 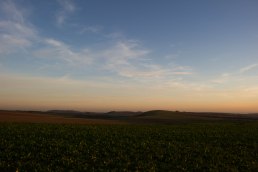 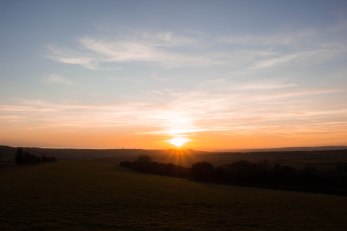